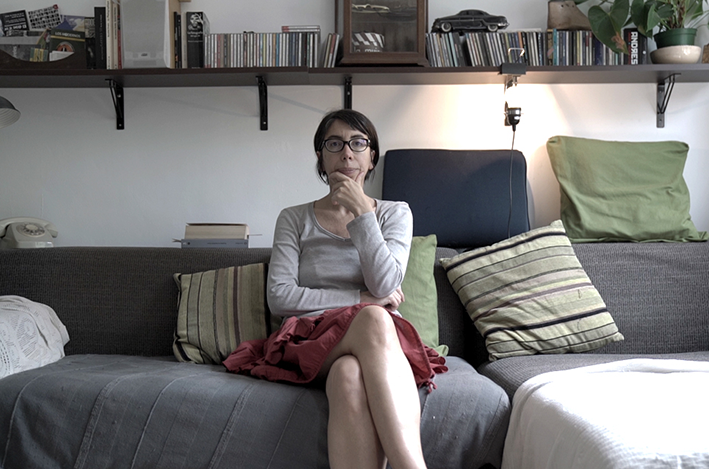 Carolina is a classic example of someone who was fed up with living among bicycles and tapas bars and decided to move out of the city centre. A little over ten years ago, she bought a flat in the Santa Caterina neighbourhood in the old city, and she lived there until last year, when she made the move to the suburbs to get away from the congestion. The neighbourhood she once fell in love with had become a hostile place for residents and a playground for tourists.


Carolina takes us on a tour of the changes the centre of Barcelona has undergone as we walk the streets that are overflowing with ice cream shops, bars, souvenir shops, bicycle and Segway rental businesses. The film follows the whole process of Carolina’s move, from the time she starts looking for a new flat until she moves into her new neighbourhood, where she finds the peace she has been looking for.