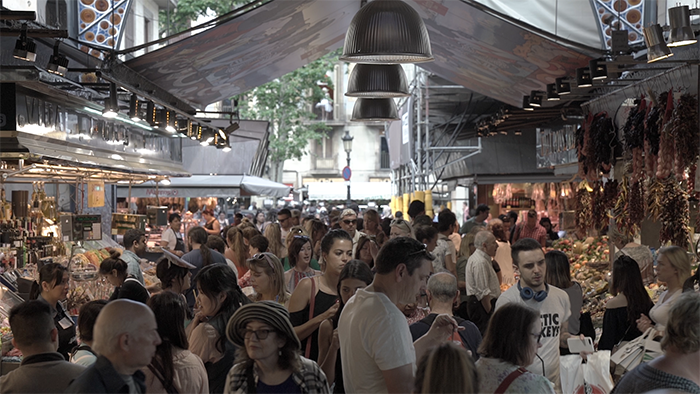 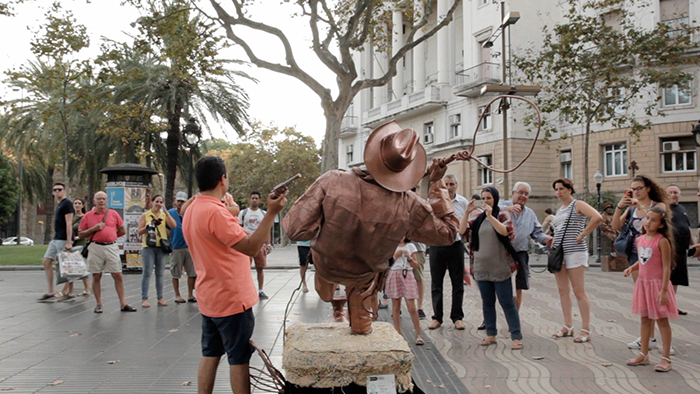 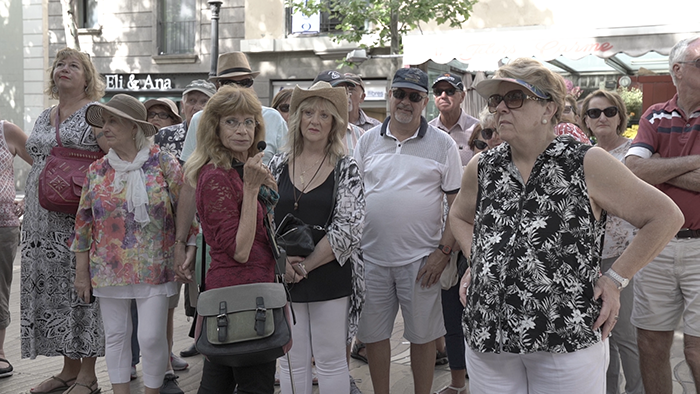 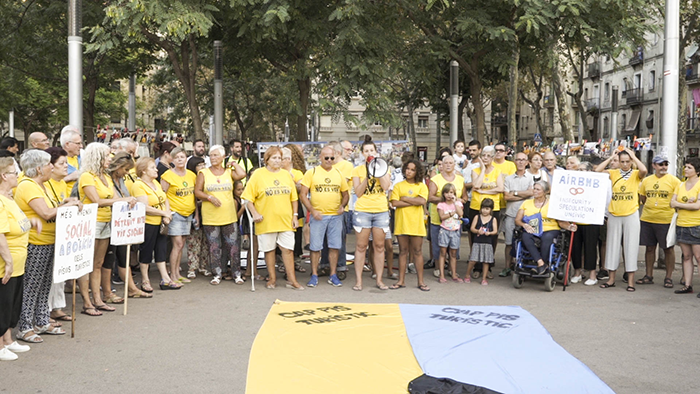 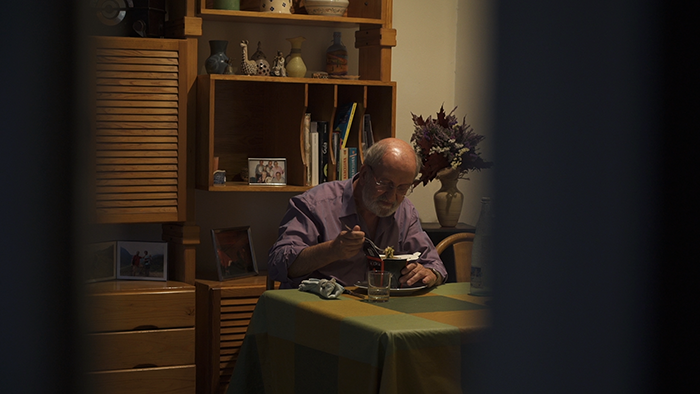 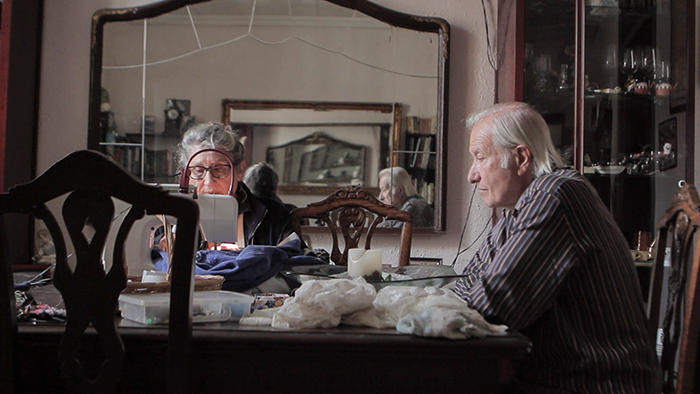 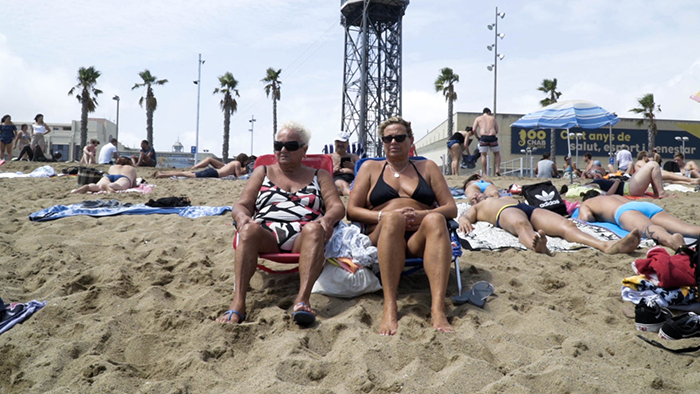 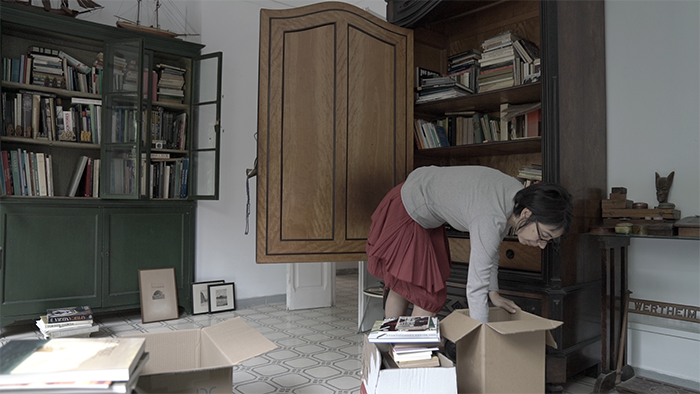 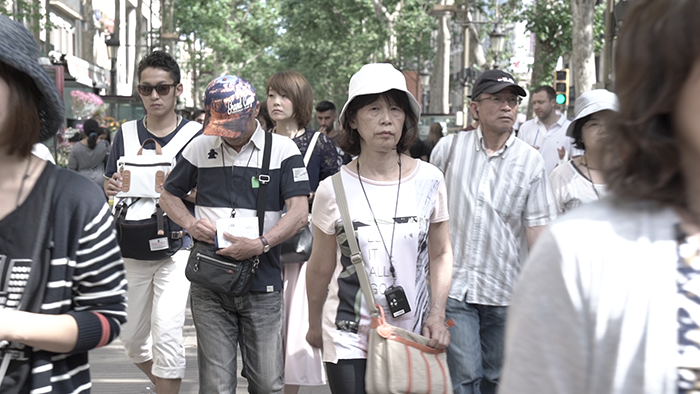 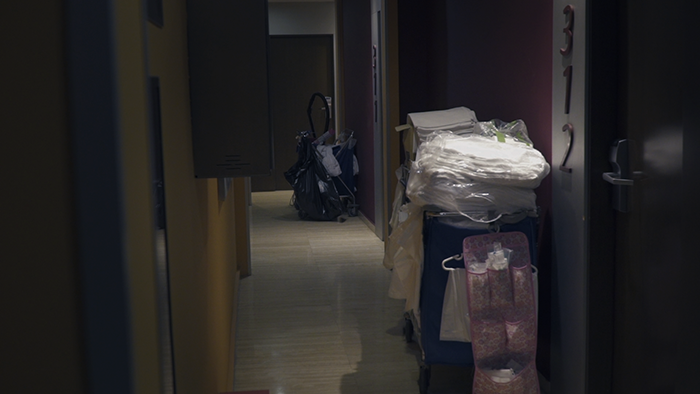 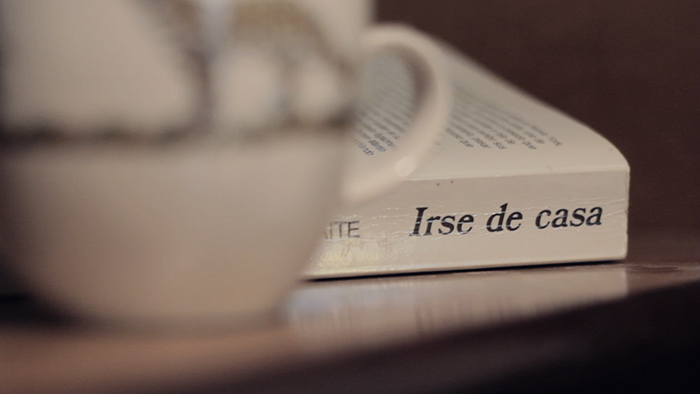 Barcelona has become one of Europe’s tourism epicentres. In 2016, the city hosted over thirty million tourists, which placed it near the top of the list of the continent’s most visited cities along with London, Paris, Rome and Berlin. This figure was a new record for the city, yet more evidence of the unstoppable growth of tourism there.


But what are the consequences of all of this for the people of Barcelona, a city with just over 1.6 million inhabitants? Already, a number of academic studies have observed that mass tourism, coupled with the spike in real estate speculation that comes along with it, are eroding Barcelona’s communities, with residents gradually being forced to abandon their homes and neighbourhoods. A study commissioned by the city council itself in late 2016 concluded that in just the past 10 years, 11% of the residents of Ciutat Vella, the city’s old town, have had to move away due to the expansion of the tourist industry.


City for Sale takes an in-depth look at the lives of four Barcelona families to show how mass tourism is wiping away the city’s essence and its beauty. The documentary follows its subjects for nearly two years, and over that time it becomes clear how mass tourism has marked these families’ lives. Through their eyes, we see mass tourism’s real impact on Barcelona’s old city, the part of town that draws the largest number of tourists, but also the neighbourhood most steeped in history, culture, tradition and charm. Viewers will find it easy to connect with the stories recounted in the film, and they might even personally identify with one or more of them.


The documentary is an appeal to empathy and a plea for reflection, and it reveals like never before the human face of a problem that is not only social, but also economic and political, an issue that affects a number of other “fashionable” cities like Madrid, Venice, Amsterdam, Lisbon, Rome, Prague and Paris. 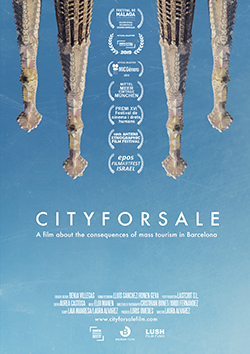